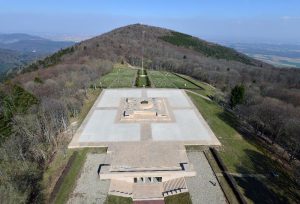 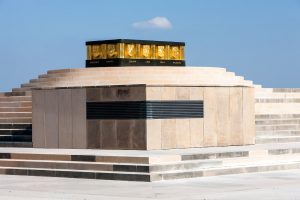 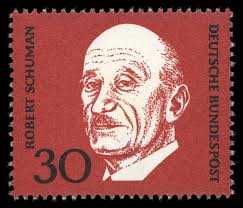 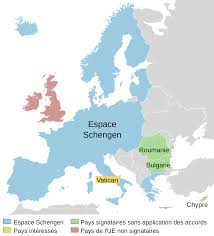 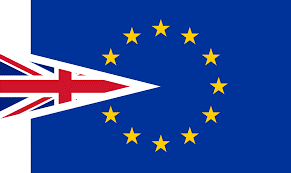 Almost all european countries were confronted to the First World War. All the East part of France was victim of violent confrontation like Verdun’s battlefront and the one of Hartmannswillerkopf.

It’s situated in Vosges, we called it too “le Verdun des Vosges” (“Verdun of the Vosges”), “la mangeuse d’hommes” (“The eater of men”) or even “montagne de la mort” (“death mountain”).

Between 1914 and 1916, Hartmannswillerkopf was a strategic position for France and Germany thanks to its height of 956 meters and it gave a view of 180° on enemies’ camps (90 km of trenches).

During the war, all soldiers lived in unfortunate conditions in the trenches because of the bad weather (in the cold, humidity, waiting before the battles…). The loss rised up to 30 000 people deceased.

To clear all the mines of this battlefield, it’ll make almost 3 centuries because there still are many rest of munitions, shells…

Today the Hartmannswillerkopf is a memorial of the war what happened in this place.

We hope you have enjoyed reading our article and it gave you the desire to visit this historic place.

What is the European Parliament ?

The European Parliament is the legislative organ of the European Union. It was created in 1952 as the “Assemblée commune de la Communauté Européenne du Charbon et de l’Acier”.
It is elected every 5 years by direct universal suffrage. The last elections took place in May 2014, and it counted 751 deputies. The European Parliament’s seat is in Strasbourg.

The Parliament has three main roles :

The number of european deputies that each member state in the Union may have is roughly proportional to it’s population, but it follows the principal of digressive proportionality: each country has a minimum of 6 and a maximum of 96 deputies and the total number of deputies can’t go over 751 (counting the president). The deputies are not grouped together according to their nationalities but according to their political affiliations.

The President represents the Parliament in front of the other institutions of the Union and the rest of the world. He has the last word on the Union’s budget.
If you wish to ask the Parliament to act upon a precise question, you must present to it a petition that can concern any subject under the Union’s control, but you have to be a civilian of one of the countries member of the European Union or reside in the Union.

What is the function of a deputy?

With the initiative of the European Commission, a deputy writes the law propositions in the context of a Parliamentary Commission, before voting them in plenary sessions.
They can become a mediator when a petition is presented by civilians and can be appointed in an investigation commission, in the case of infractions or wrong applications of the Community law. They can use the “Cour de Justice des Communautées européennes ” in opposition to the Commission or to the Union’s Council if they do not fulfill their duties. They give their permission for the appointment of the members of the direction of the European Central Bank.

Edouard Martin is a part of the « Groupe de l’Alliance Progressiste des Socialistes et Démocrates » in the European Parliament and is a deputy part of the East district.