The european day of languages 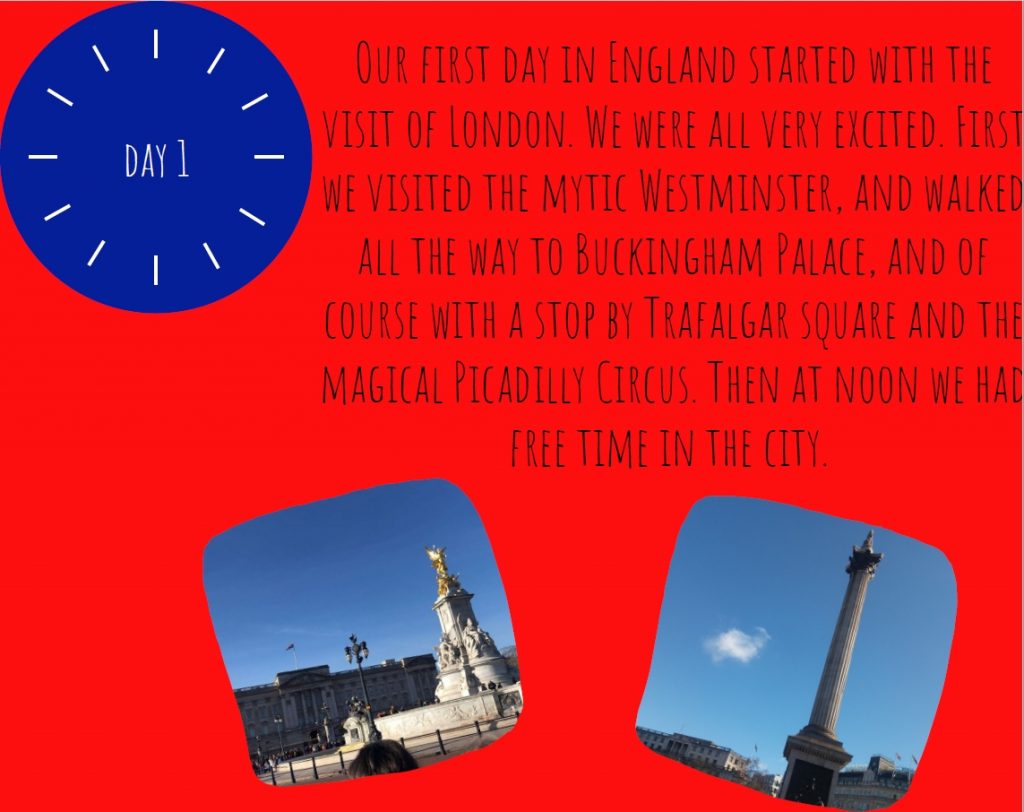 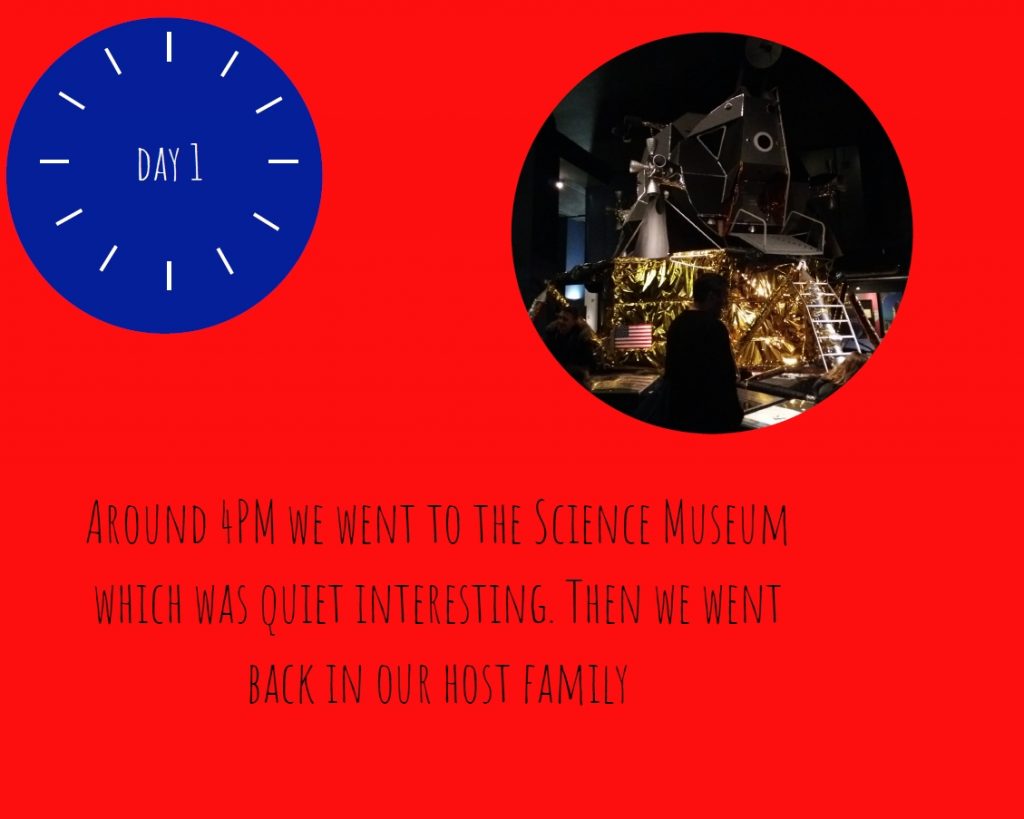 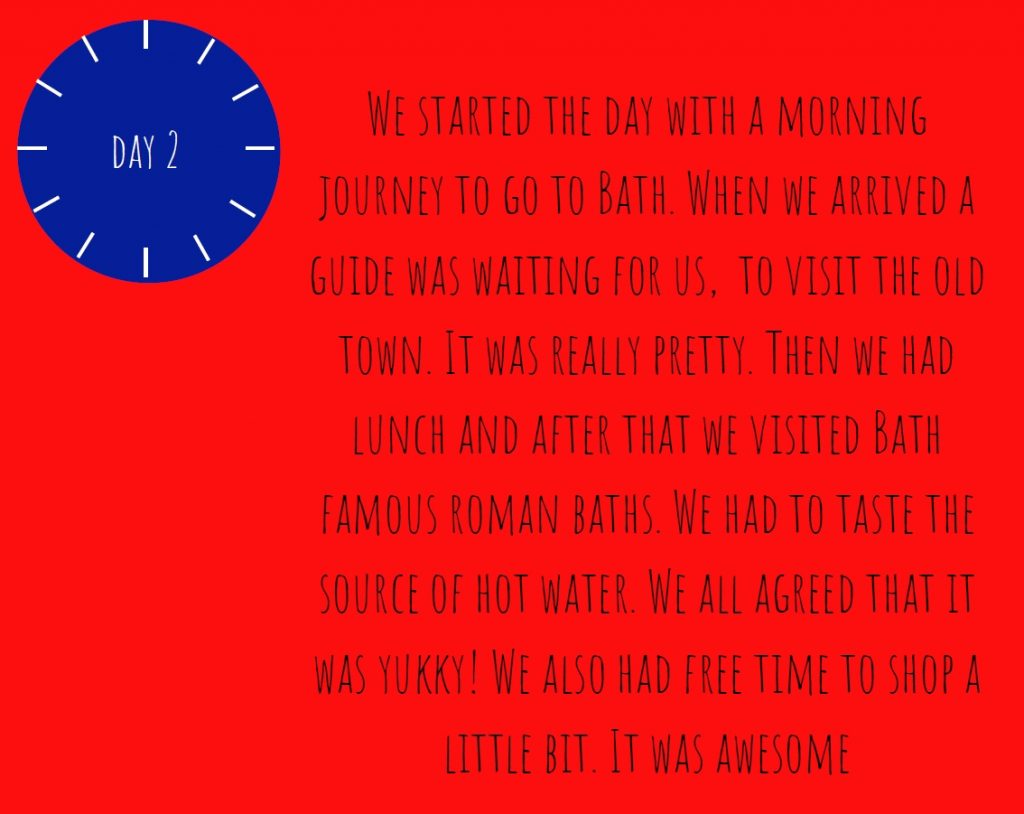 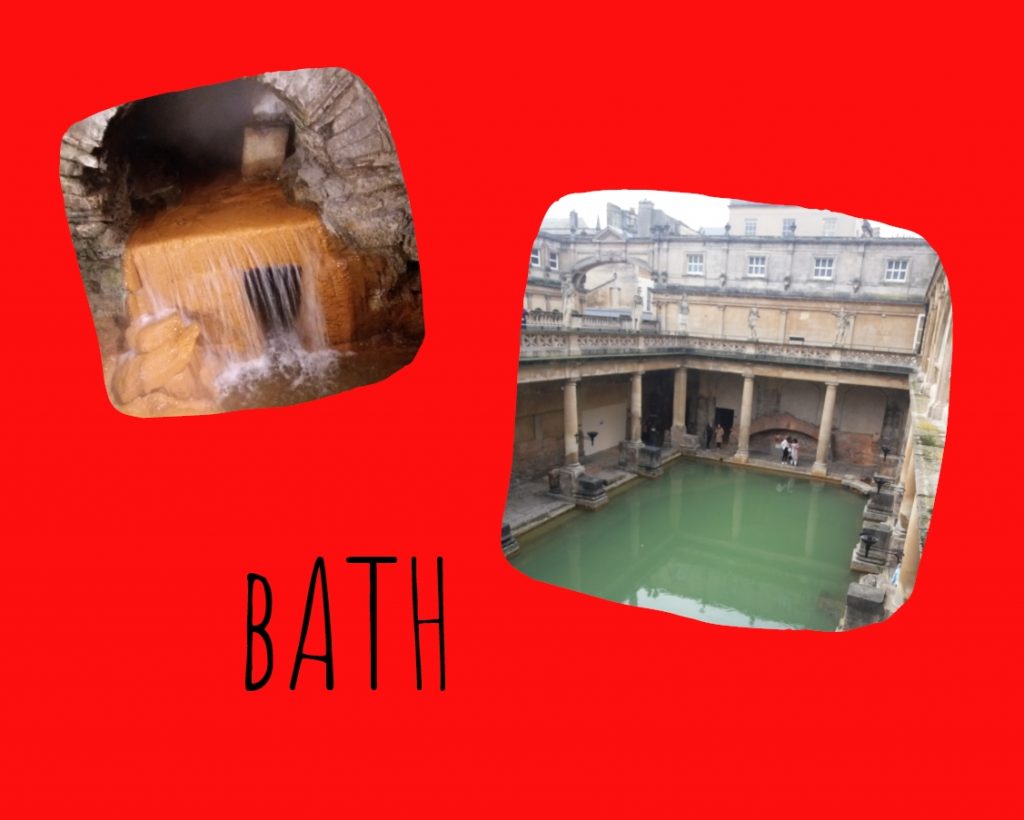 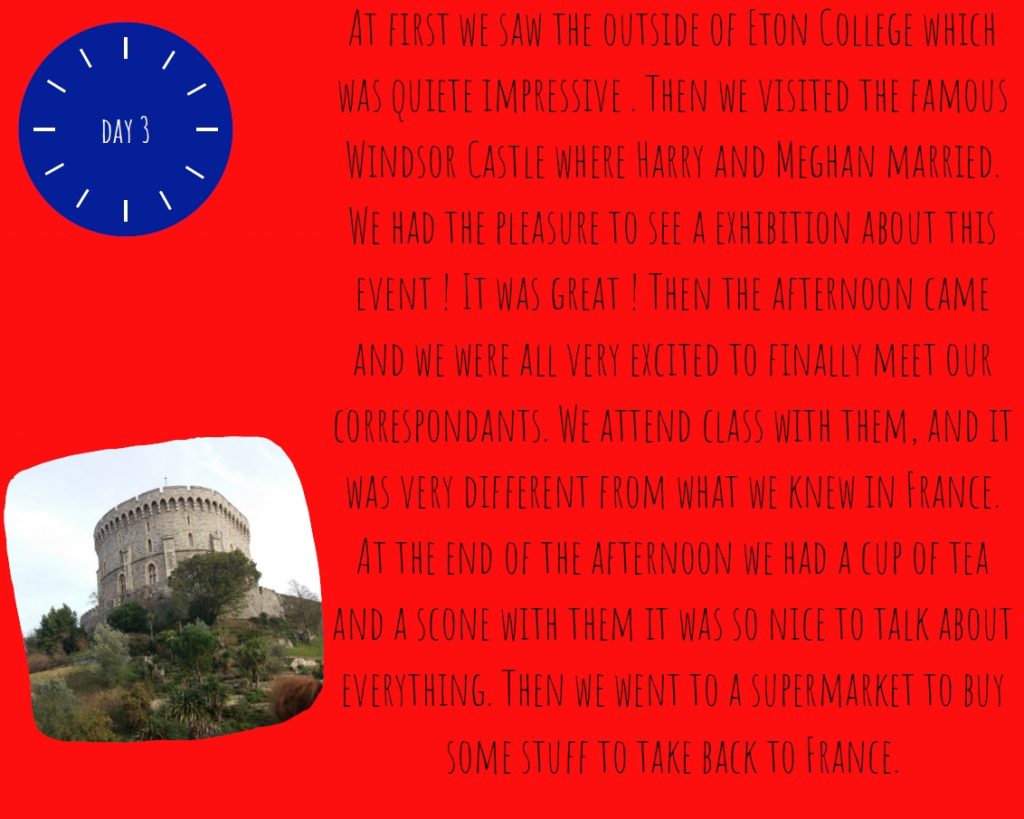 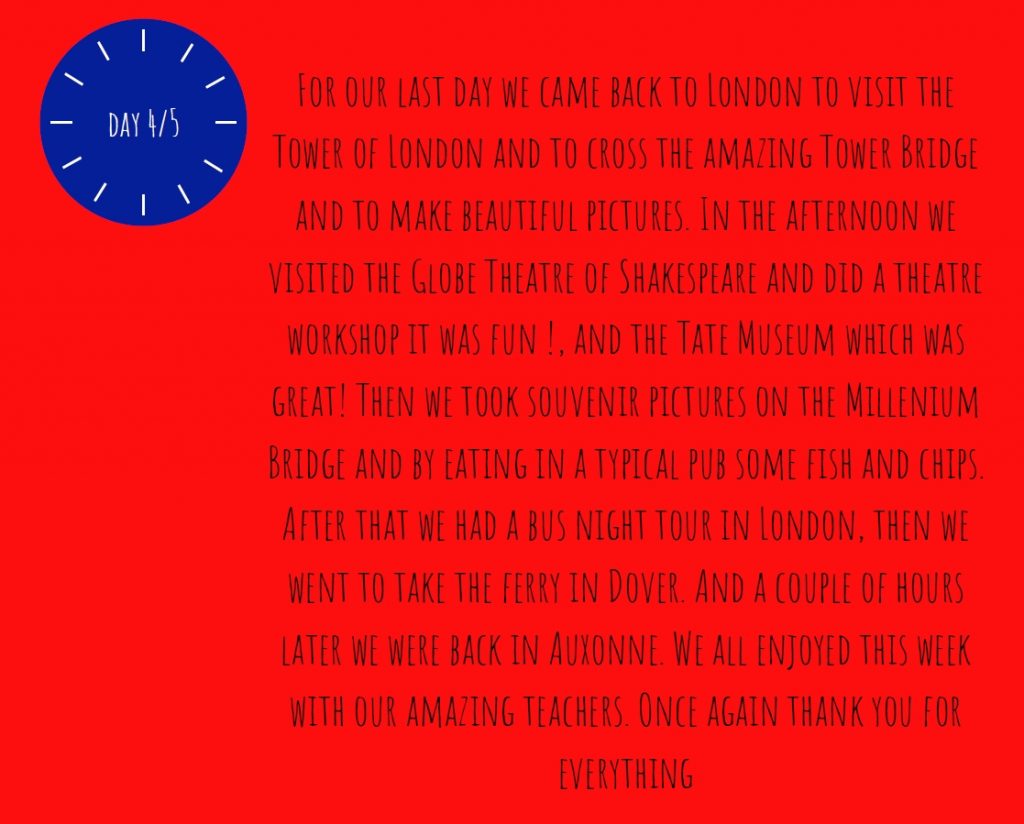 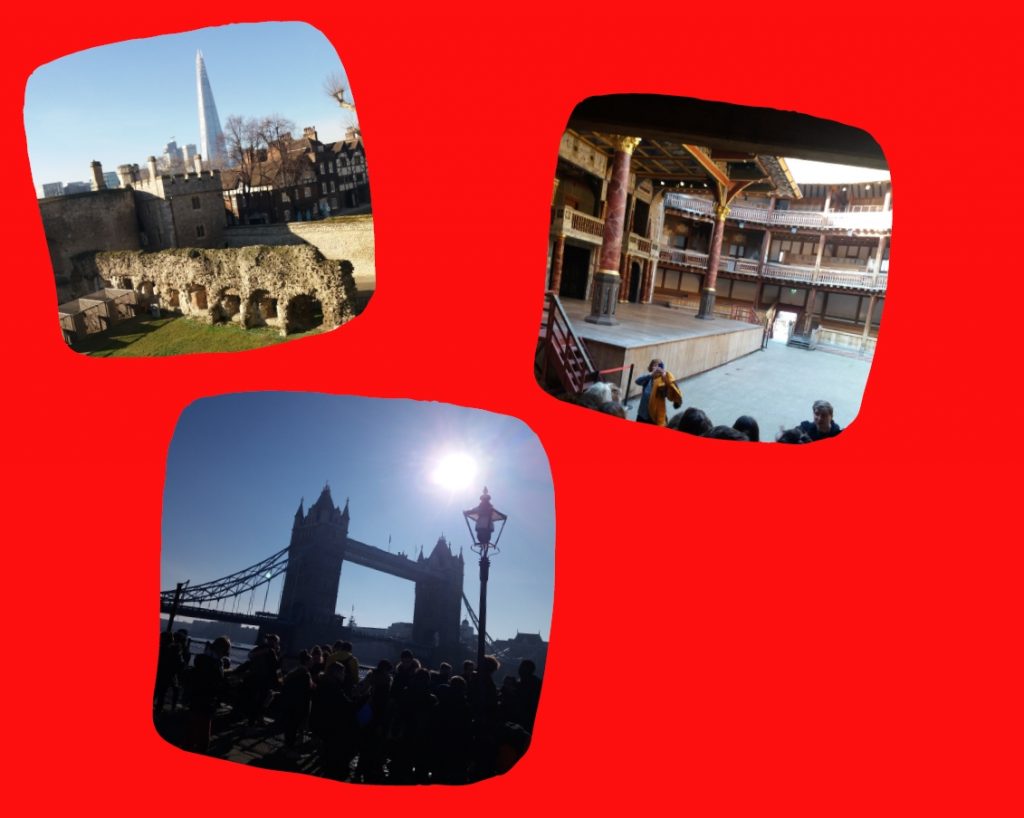 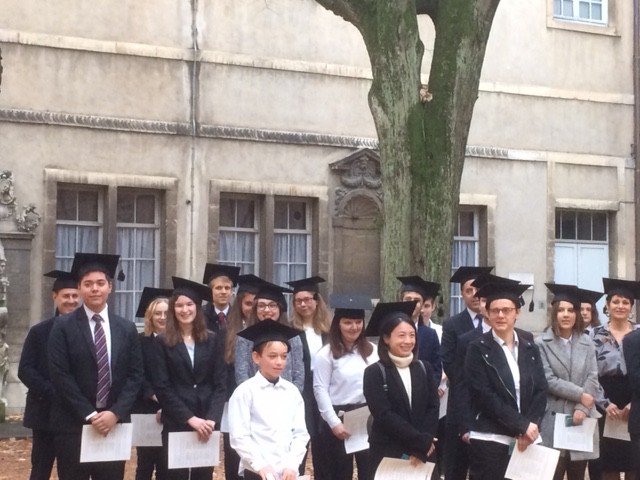 WE WON THE VOCABLE SPEECH DELIVERY COMPETITION ABOUT EUROPE FOR THE #ERASMUSDAYS 2018 AND WE HAVE RECEIVED OUR FIRST PRICES !
On October 12th and 13th, the #ErasmusDays 2018 celebrating the Eramus+ programme were held all around Europe. Vocable magazine which is very useful for all the people who want to improve their langage skills in English, Spanish, and German decided to launch a speech delivery competition for all high-school students in France. The topic was what was at stake for Europe.
Mrs. MOTTEY decided to register our group to this competition so we worked on this topic for a few weeks with her during our English course. There, we could get some better knowledge of the diversity existing in the countries which are members of the European Union. We could debate about what is at stake in Europe today, and we wrote a speech in a collaborative way before practicing our delivery skills. We studied, for example, facts and datas about the European institutions, some vocabulary and expressions about the European elections and we saw some videos to analyse situations. Then, we could get some basic knowledge about economy, politics, the European countries’ culture and so on so forth. In addition to that, Mr. JOUVET, our history teacher in English taught us many elements about the European territory and it functionings.
The work was a little difficult because we had to learn by heart one speech and to select the best student by a vote in order to represent our class for the competition. Anyway, we chose Aïssatou NDIAYE because she was very convincing and she knew perfectly the script of the speech we had writen altogether. We only had1 hour and a half to decorate the classroom with flags, posters and balloons, to choose the representative student and to record the speech on a telephone. But, we did the best we could to do the job and, guess what ? We finally won !!!
We individually won a 9 month subscription to the VOCABLE magazine. Aïssatou and Mrs MOTTEY also won some audio equipment and the best thing is that our class is going to be invited by a European Institution before the end of the year ! We can’t wait !!!
I think we all enjoyed doing this work with our teachers because it was really enriching. Moreover, it is related to the news because the future European elections are coming soon and it is really important to feel European and not only French.
So, thank you to Mrs. MOTTEY, Mr. JOUVET and all the students who took part in this great experience !
Written by Marion Saintvoirin (1L, group EURO) 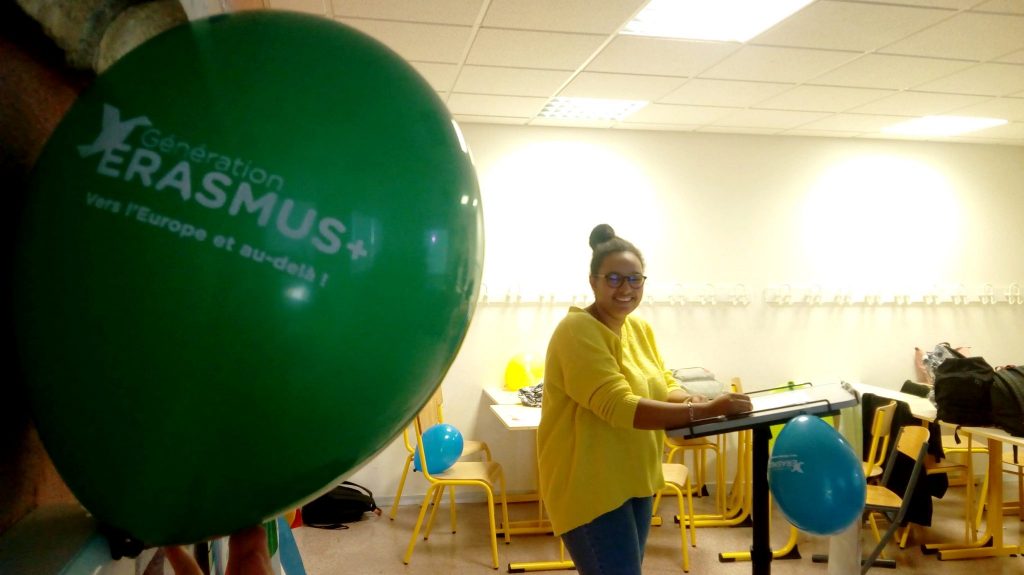 Script of the speech about « What is at stake for Europe ? »

« If we’re here today, it is because my classmates and I measure deeply the European idendity we should belong to. « The European Union is our future  » is a sentence we often hear but, what are the big issues for Europe today ?

Well, the European elections will be held next year. Unfortunately, more and more people resent the EU. Not only the 2014 elections had a turn out of just about 42 percent but also, everybody has now in mind the British Exit. « To be or not to be European » that was the British question and the ‘Brexit’ was a turning point in history. However, we don’t want the Union to be dissolved as the years go by. On the contrary, we want even more socializing events, partnerships, exchange programmes of studying, working, or simply travelling to discover this great territory without borders and with a unique currency.

Europe has to be a priority.

Now, we’re aware that peace in the EU is the most valuable resource a European citizen can have. Indeed, no one wants to come back to the old times during which this continent was divided by political conflicts or even wars. Nobody has forgotten the horrid country division and fightings between neighbouring countries! How enjoyable it is to live in brotherhood by now! In order to prevent a back to square one situation, the members of the EU shall reinforce their strength altogether with trustful economical and political
alliances.

Besides, we shall develop even more intercultural exchanges. As future European
students, we feel so lucky to be able to study and get first job experiences with European partners, particularly with countries we don’t know much about because geographically away, but with which we need to interact rather than settling on stereotypes and clichés. Herta has come from Latvia to spend a year in France as an exchange student. She is a good example of the richness of our diversity. She’s Latvian whereas we’re French. Yet, we’re all Europeans. We’ve got a whole academic year to get to know eachother to build a common culture beyond our own national identities.

What conclusion can be drawn from all this? For the next elections of the European Parliament, we do expect a higher turnout. Despite our differences, let’s stay together. What we can’t do alone, we can do it together. Mind you, this variety of languages, religions, and political ways of functioning has made the greatness of the EU. « Unity in diversity », well the task is hard but definitely worth it.

Thank you for listening ! » 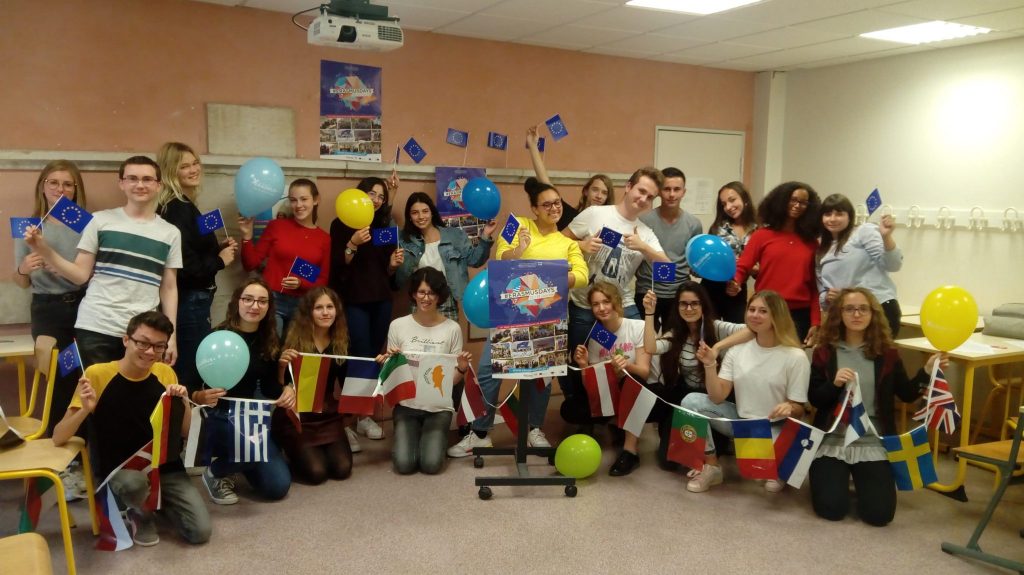 300 pupils from Lycée Prieur went to watch a play in English in Auxonne on December 10th . The Irish company’s name was Pickles and it was composed of four great actors . They played the senior play which was entitled « no balcony » . It was a sort of remake of Romeo et Juliet. It was very funny and we loved it . The story was very lively and interesting for teenagers. Before the representation, our teacher gave us some vocabulary to understand the play . And this work was
very useful .By the way we learnt new expressions. It was nice seeing our lessons being used in front of us . 18 students were also included in the play and they all were very happy about acting too.
« This experience was very interesting and the actors (American, Irish and English) were very nice and friendly. They were good coaches and they relaxed us a little bit ! I was proud of myself because I worked hard to learn my role for the big day. » Lalie Desriaux, 2nd Euro Juliette Mathiron and Lalie 2nd3
We would like to see another play next year ! Everyone enjoyed it !!!!
Emma Ongania and Lalie Desriaux , 2nd Euro. 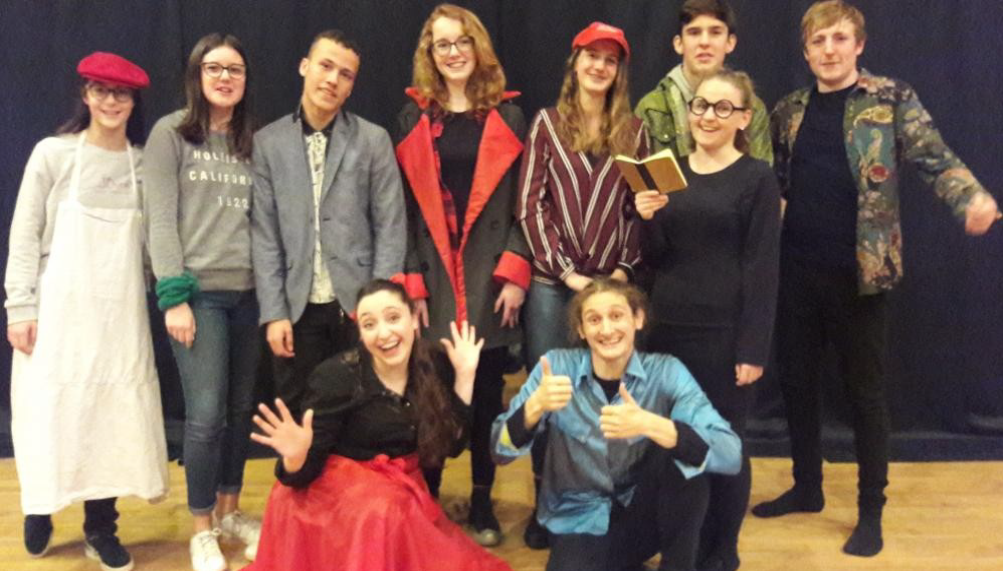 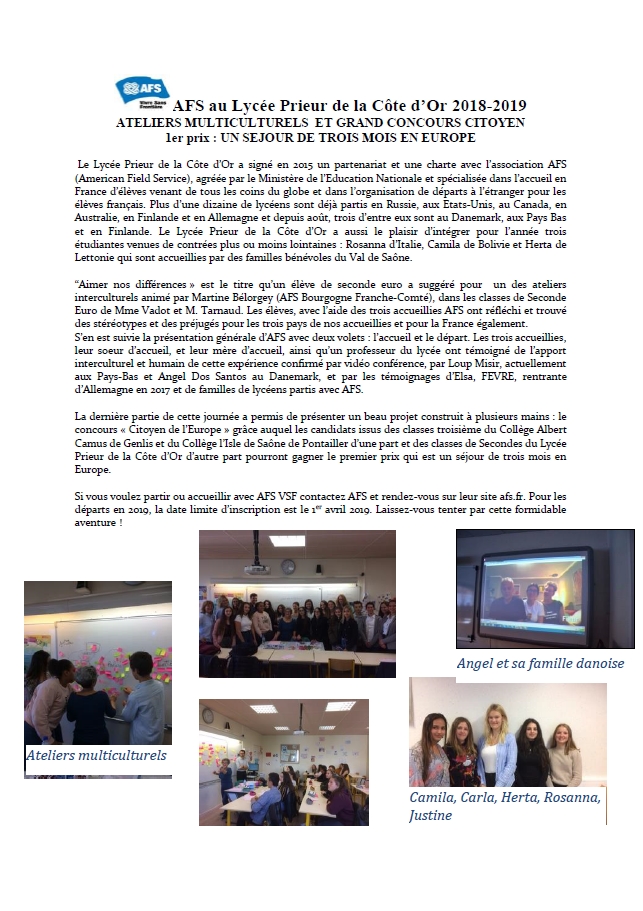 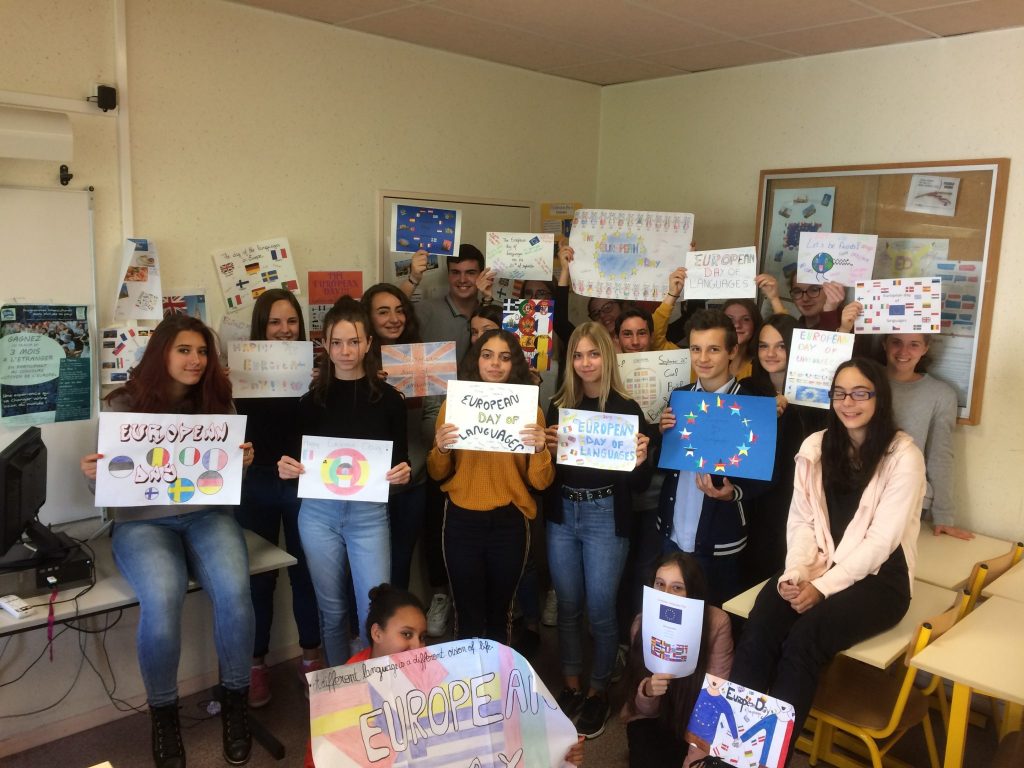 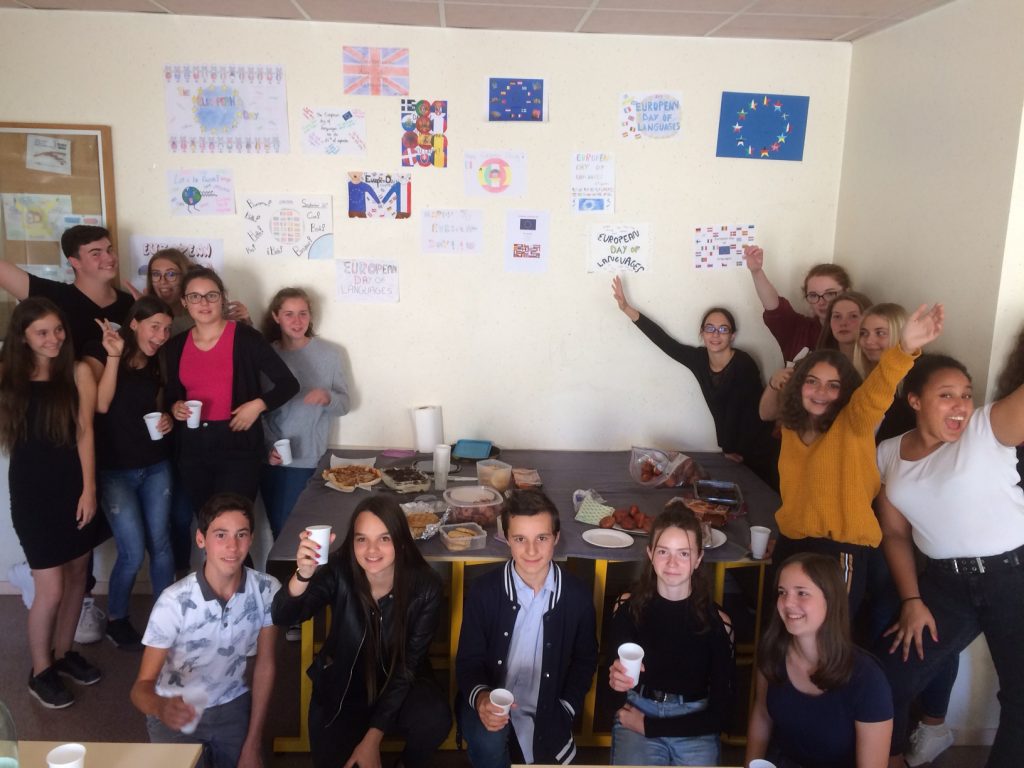 On September 26th, The 2nd EURO class celebrated the European Day of Languages with their teacher Miss Vadot. Everybody created a great poster , cooked and tasted delicious European dishes. And two pupils from Première Euro prepared a special European menu with the High School chef. Yummy!